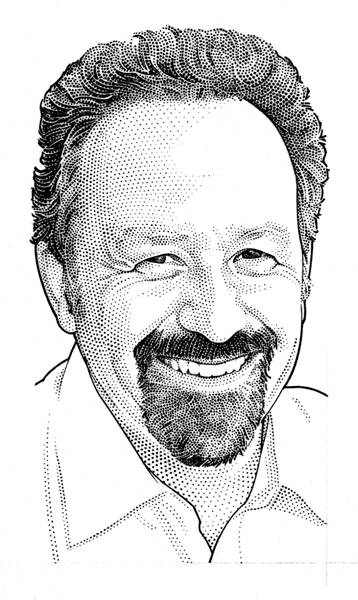 Photo by Randy Glass
Michael Laskin has been a working professional actor for over 40 years in film and television – from SEINFELD to BIG LITTLE LIES and a great deal in between. He has worked extensively off-Broadway, and at some of America’s leading regional theatres, including The Guthrie Theatre, The Actors Theatre of Louisville, The Geffen Playhouse, The Seattle Repertory Theatre, and The Mixed Blood Theatre Company.

Additionally, he was awarded a Fringe First Award at The Edinburgh Festival for playing “Richard Nixon” in TEA WITH DICK AND GERRY, which went on to a successful run at London’s Roundhouse Theatre. Michael also starred in the Canadian premier of the Pulitzer Prize winning drama “Talley’s Folly” and his most recent stage work was the American premiere of the one-person play, ALTMAN’S LAST STAND in Los Angeles. A recipient of a Bush Fellowship with The Guthrie Theatre, he was also awarded a Distinguished Alumnus Award from The University of Minnesota’s College of Liberal Arts.

A graduate of Northwestern University’s theatre department where he received his bachelor’s degree, Michael also has a masters degree in theatre management from The University of Minnesota. Along the way he has had the privilege of working with many of the world’s greatest actors, directors, writers, producers, and
cinematographers. Along with an extensive private coaching clientele, Michael is currently an adjunct professor in the film department at Art Center College of Design (Pasadena), and previously taught at USC’s School of Dramatic Art, and at UCLA’s School of Theatre Film and Television.

Michael is an Emmy voter and member of The Academy of Television Arts and Sciences, and a corporate consultant for the Los Angeles creative think tank, The Right Brain Studio. His voice can be heard in literally thousands of voice-overs for radio, television, and animation.

As a director and producer, Michael has produced the TV pilot DEPARTMENT OF ONE, and helped develop and produce Jeffrey Tambor’s PERFORMING YOUR LIFE which has played all over the US. He also directed John Posey’s hit one-man-show FATHER, SON and HOLY COACH.

He is married to fundraising executive Emily Laskin, and has two sons, Nick Laskin, and Joe Laskin.